Larry Lerner –
A Life By Design 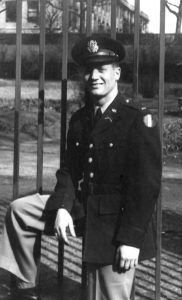 In a year when there has been so much loss, it is not surprising that we would lose an architectural great and be numb to it all. In the fall of 2020, Lawrence Lerner passed away. Well into his 90s, Larry Lerner had a life that was long and well-lived… A life by design.

A 50-year architectural veteran, Larry was more than just a designer: he was a husband, a father, a mentor, and a trailblazer. Most importantly, Larry had vision and ideas that were far ahead of his time. What began in 1946 as Michael Saphier Associates is known today as Environetics (ENV). Under the leadership of Larry Lerner, ENV is best known for creating and leading a completely new design methodology: space planning and office design with the objective to “design the things that people use, as well as the places in which they use them.”

“In fact, the Environetics name came from the mashing of interior environments, where we practice our skills, and cybernetics, which is the study of human behavior.”
– Rodney Stone, President ENV Los Angeles 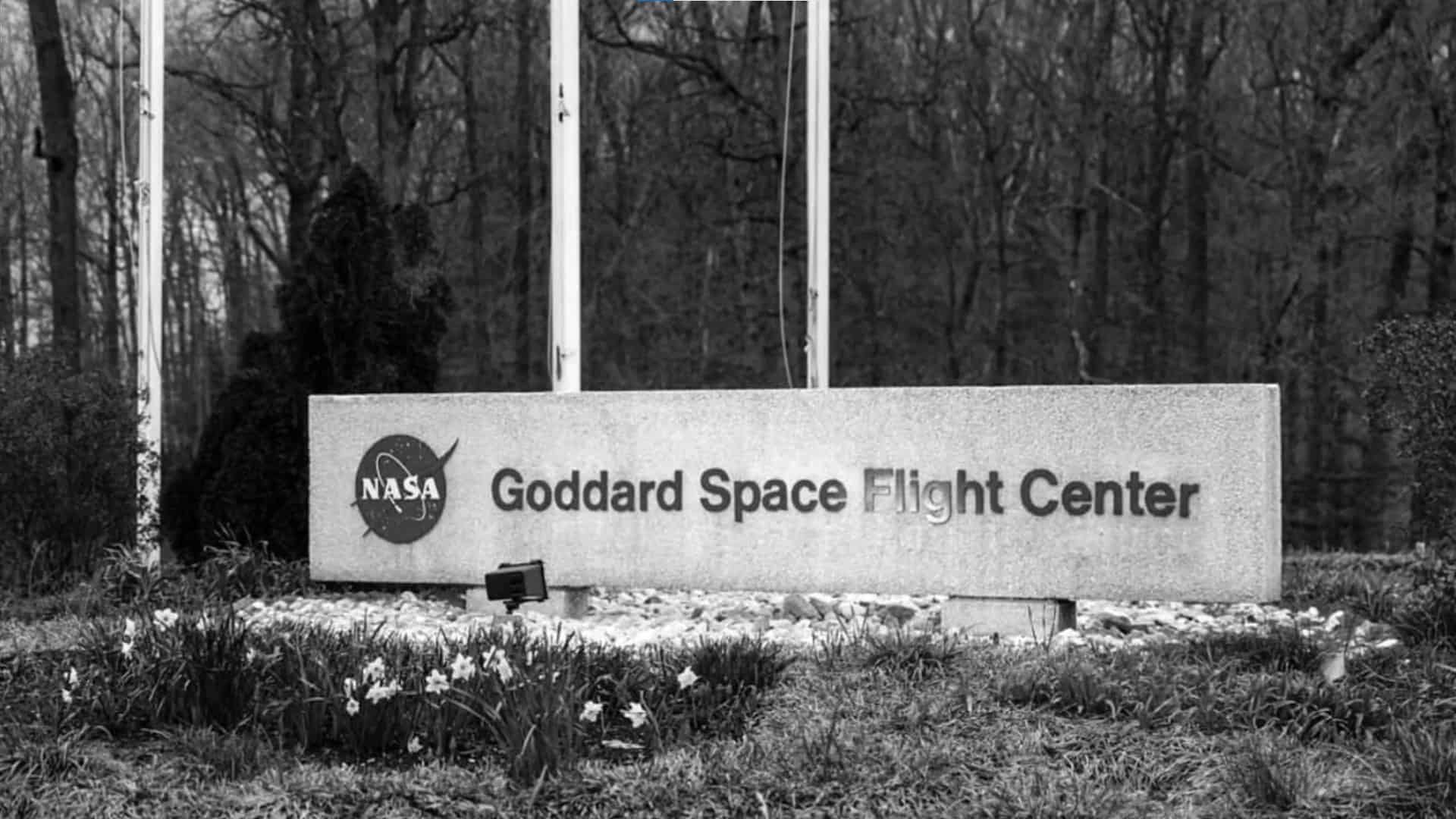 Environetics and Larry Lerner pioneered the use of computer-generated graphics for architectural design and space planning. In the early 1960s, NASA retained Lerner to design an office complex for the Goddard Space Flight Center. 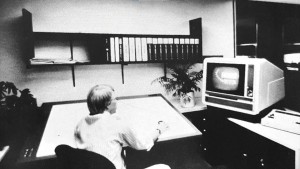 As the project developed, the firm came into contact with the computer technology utilized to interpret data supplied from satellites. This was to be the spark that led to the creation of the first computer graphics system used in interior design.

“I have known Larry most my life. Our friendship was instantaneous – beginning when he first hired me after I returned from the Korean War in 1955 – and grew into a friendship that spanned nearly 65 years. Larry was more than a great designer… I saw first-hand: Larry was a visionary.
When we were working on the Sabena project at Idyllwild Airport in NYC (known today as JFK International Airport) Larry commented ‘the traffic patterns are ridiculous. Coming in one level, going up to another level then going down to the second level – this is not the way to design an airport.’ Five years later came the Federal offshore airport design project. He was always thinking ahead of the curve. He saw things that most never did.”
– Richard Korchien, longtime friend, business partner and Principal ENV Los Angeles 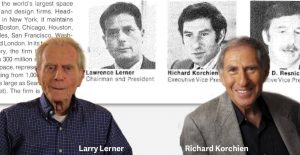 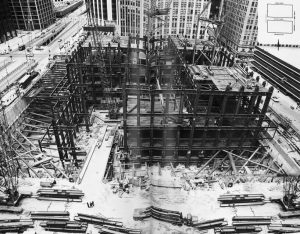 In the late 1960s, The Sears Tower (originally called the Sears Roebuck Tower) built in Chicago became a landmark for Lerner, the firm, and the industry. Designed with Environetics’ innovative computer drafting system, the one-of-a-kind office tower contained 4.4 million square feet and stood 110 stories high. Today it remains one of the most outstanding and ambitious office design projects of its time. It was that system created by Lerner that emerged among the most sophisticated in use by the architectural profession worldwide. 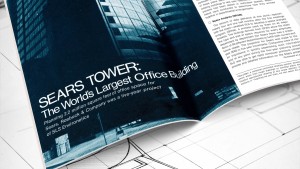 “In the 1960s Larry developed a CAD system that we used for the Sears Tower project – at that time only the aircraft industry was using CAD. There are many great designers but Larry was a true Renaissance person.”
– Richard Korchien 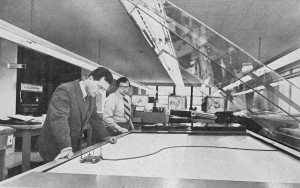 Larry Lerner’s American doctrine of design began to attract the interest of companies worldwide. Within a relatively short period of time Environetics’ philosophy became an international concept, and by the mid-1970s ENV had offices in many of the major U.S. cities as well as London, Mexico, Australia and Japan. 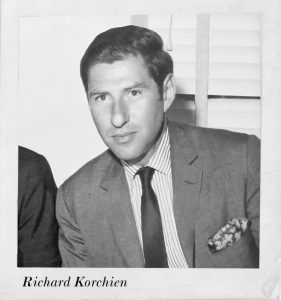 In 1978, the company’s architectural group was formed under the direction of Korchien, AIA, to advance Environetics’ design philosophy. The methods and systems that had been developed over a third of a century could now be used for the creation of structures.

“Today our clients can now commission the creation of a total environment, knowing it will be functional, cost efficient, and aesthetically pleasing in every aspect.”
– Richard Korchien

In 2018, Environetics became ENV; and with the same philosophy established in the 1940s by Lawrence Lerner, ENV continues to provide professional services to clients throughout the world.

“As our world evolves, and as the practice of interior design and architecture evolves, so does ENV. We will continue to build our team with the same passion to provide design leadership for our clients. That is the groundwork that Larry created and that is what ENV will continue to do. I am honored to be a small part in carrying on his work ethic and his vision.”
– David Rush, President ENV New York

Today ENV has offices in 5 locations including New York and Los Angeles.

In the video link below, listen to Larry Lerner and Richard Korchien relate their perspectives on the early years of the company. Hear details about our humble beginnings and subsequent tremendous growth, along with fascinating stories of our work with NASA and how we pioneered the use of computer generated graphics for Architecture. You will also learn about the substantial projects Environetics completed, such as the interiors for the Sears Tower, John F. Kennedy Airport projects, and many other interesting milestones for the company.

[Recommended: After starting the video, click the ‘full screen’ button that you will find in the lower right corner]